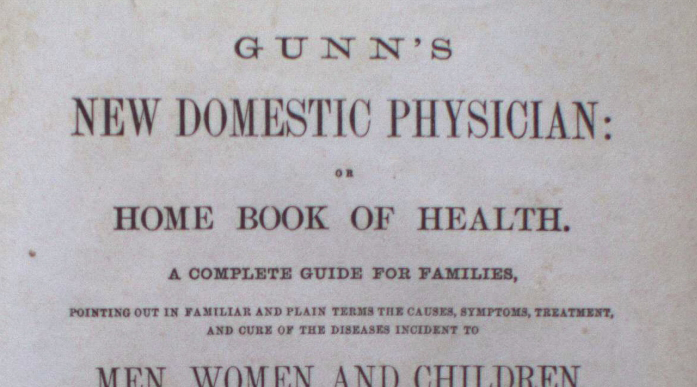 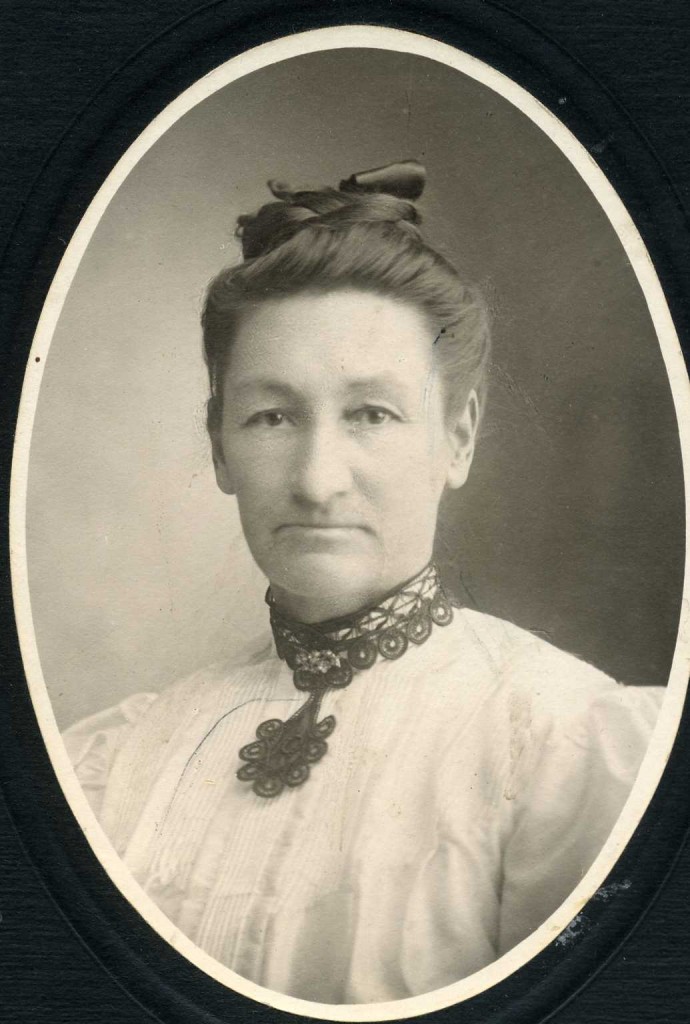 Raymond was closer to dream than reality when Hannah Gibb arrived with her 9 children in September of 1901. It had only been two weeks since the site was dedicated for a town and the only completed building was a small lean-to blacksmith shop. It would be another two weeks before the first house was ready to be moved into. Yet here she was with all her belongings, a tent, a few cattle and 9 kids. Hannah had sold her home in Utah and loaded 5 of her children all her belongings on train to Canada. She sent four of the older boys alone to bring the cattle.

Hannah was the second wife in a polygamous relationship. She had married John Gibb in 1878, five years before the United States passed the Edmunds Anti-Polygamy act and almost ten years before they actively enforced it. The act not only outlawed entering into new marriages but also created a situation where husbands had to make a difficult choice, abandon their wives and children or face jail time. John chose jail time.

In 1898 John was called on a mission to settle Southern Alberta. The Church of Jesus Christ of Latter-day Saints had entered into a contract to build a canal and settle two communities, Stirling and Magrath. Many of the early settlers of Southern Alberta were from LDS polygamous families. With very few exceptions, the practice at the time was to bring only one wife to Canada and leave the others in Utah. The Gibbs became one of only 3 known exceptions to the practice. John and his first wife, Sarah, had settled in Magrath in 1899. Two years later Hannah arrived in the fledgling community of Raymond.

Hannah and her children arrived in Raymond on September 3rd. Hannah said, “There were three tents put up that day — mine, William Lamb’s, and George Munns’. That was the beginning of Raymond.” They were welcomed to Raymond by a severe fall blizzard. It was cold enough that first night that two young calves born to one of Hannah’s cows froze to death. 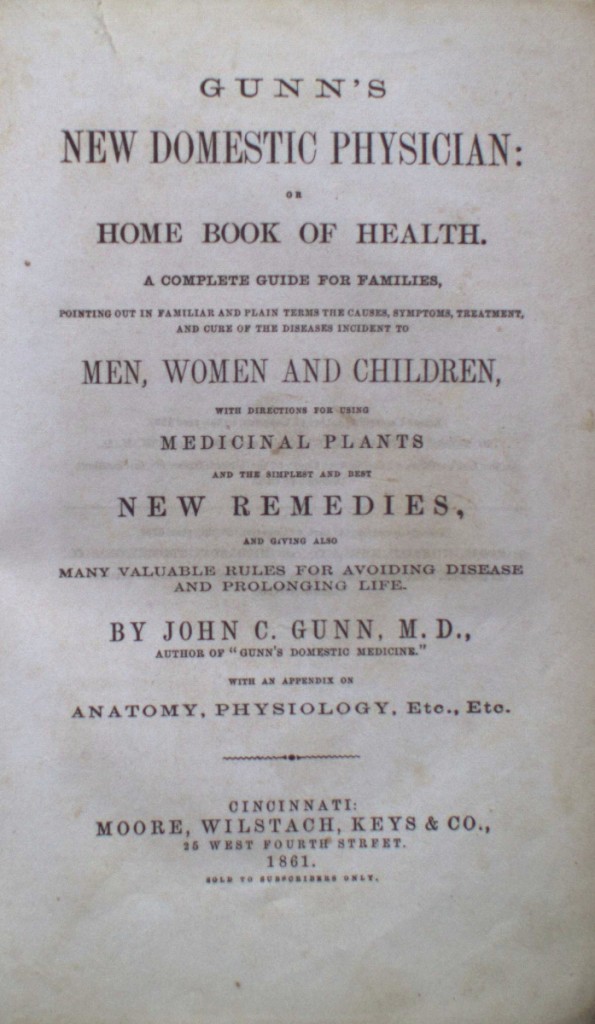 While crossing the border with the cattle, Frank, Hannah’s oldest son had drank some water that was infected with Typhoid. Soon after arriving in Raymond he started to feel the full effects of the illness. Hannah said, “I had four sons with the fever. As soon as one would get better another would come down. I did not go to bed for three months, just rested my head on the side of the sick one’s bed.” Several nights Jesse, Ray or Will Knight stayed up late with her boys and Hannah got a tiny respite. Hannah had a copy of a book called “Gunn’s New Domestic Physician” and she spent many nights up late learning how to be a doctor to her sick kids. In spite of her best efforts, the fever lasted 50 days in Frank. Finally LDS Apostle John W. Taylor gave Frank a blessing and rebuked the disease. From that day he steadily improved.

Those months of nursing her sons proved to set a foundation for a critical role that Hannah played in the new community. March 16 the first baby was born in Raymond. Sina Holbrook and her husband Fay had spent the evening with Sina’s sister and her husband, Jennie and Will Knight. After they got home, Sina called for her sister. Jennie later recalled, “There was no doctor, no nurse, no midwife, just a kindly neighbor Sister Gibb, an anxious awe-struck husband, a scared but sympathetic sister Jennie and a calm bishop, soon to become an Uncle Will.”

That baby, Raymond Holbrook, was the first born in the new town. It was also the start of Hannah’s new role as midwife and nurse. Hannah recalled, “I was both doctor and nurse until Dr. Rivers came. Then we were both busy. I have brought hundreds of babies into the world and nursed them and their mothers for ten days for five dollars a case. I never lost a case.”

When Hannah was in her seventies, she took up poetry. This one seems to capture her approach to life; it is called “My Lessons in Life.”

I have learned some lessons in life.
I found the hardest one.
It was to feel and say, “My God,
Thy will not mine be done.”

Sickness and death entered my home
And took my dear loved one.
I found it hard to feel and say,
“My God, Thy will be done.”

Many trials have I passed through,
Experience every one.
And it was hard to feel and say,
“Not mine, Thy will be done.”

But I have learned that God knows best
This blessing I have won.
I put my trust in him and rest
And say, “Thy will be done.” 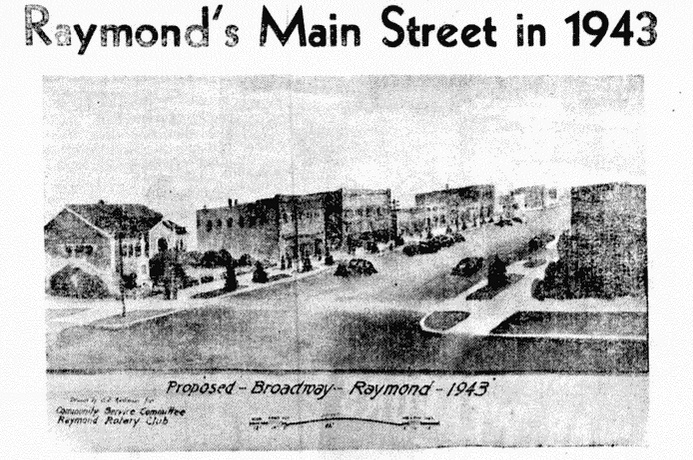 The history of mud, pavement and parking in the middle of main street. 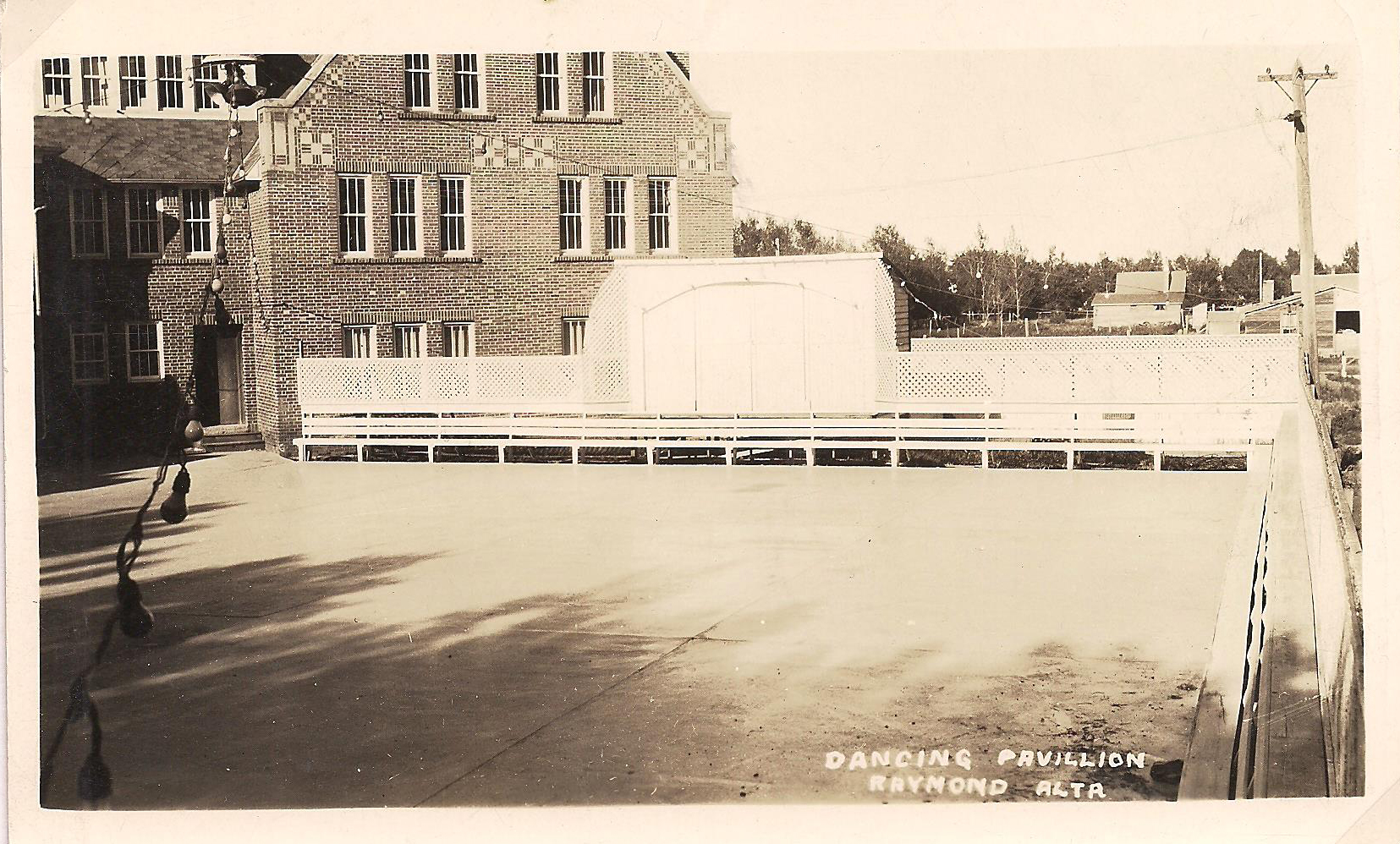